The ACM Dynamic Opportunity Fund is designed as a core investment for investors seeking long term capital appreciation with a short term focus on capital preservation. The fund employs a dynamic strategy, which aims to actively participate during a rising market environment and mitigate downside risk when markets experience downturns.

A dynamic strategy to add alpha

Over 75 years of combined experience

We believe in long-term capital appreciation with a short-term focus on capital preservation.

Investment Portfolio As of December 31, 2020 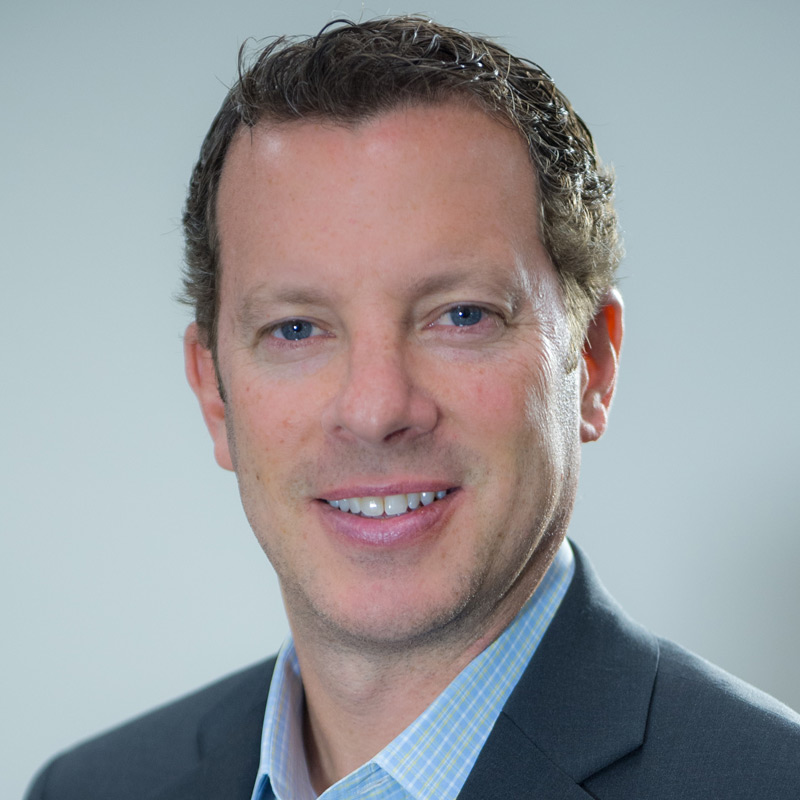 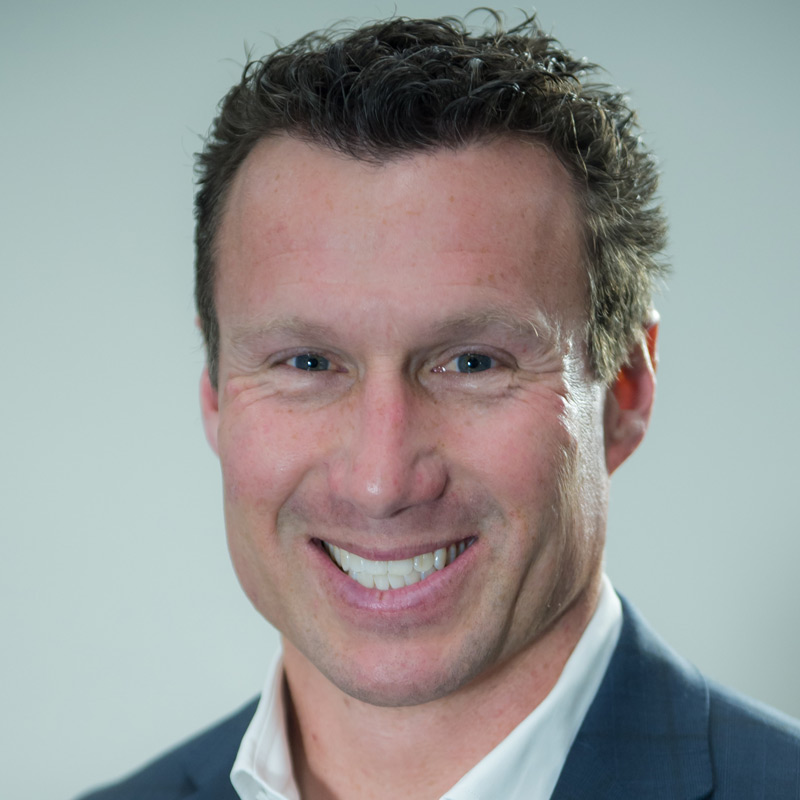 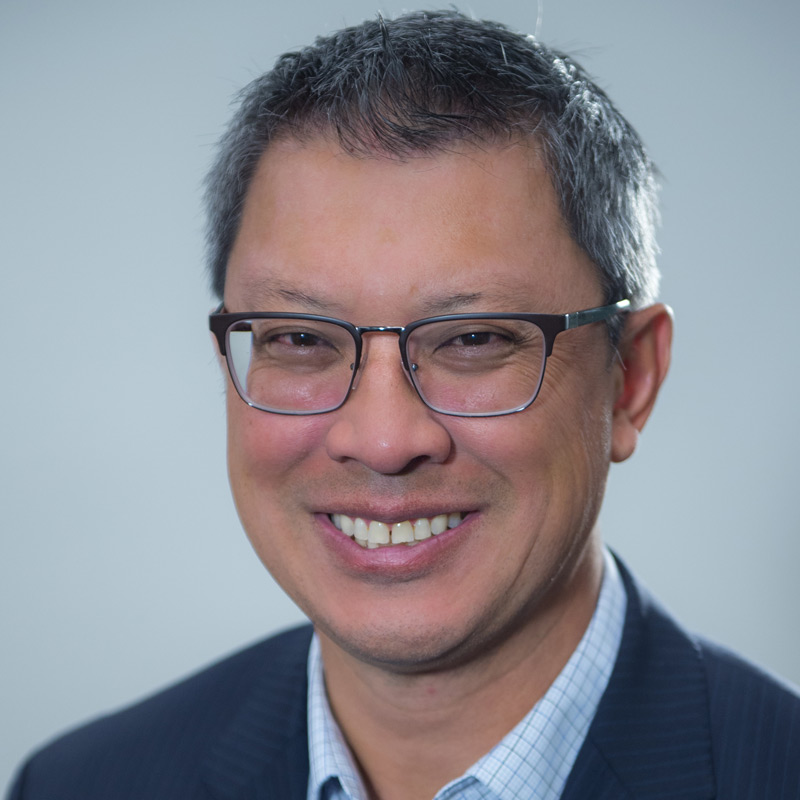 Mutual Funds involve risk including possible loss of principal. There is no assurance that the Fund will achieve its investment objectives.

ETF’s are subject to specific risks, depending on the nature of the underlying strategy of the fund. These risks could include liquidity risk, sector risk, as well as risks associated with fixed income securities, real estate investments, and commodities, to name a few. Investments in underlying funds that own small and mid-capitalization companies may be more vulnerable than larger, more established organizations.

Investments in foreign securities could subject the Fund to greater risks including, currency fluctuation, economic conditions, and different governmental and accounting standards. In addition to the risks generally associated with investing in securities of foreign companies, countries with emerging markets also may have relatively unstable governments, social and legal systems that do not protect shareholders, economies based on only a few industries, and securities markets that trade a small number of issues.

Purchased put options may decline in value or expire worthless and may have imperfect correlation to the value of the Fund’s portfolio securities. Written call and put options may limit the Fund’s participation in equity market gains and may amplify losses in market declines. The Fund will incur a loss as a result of a short position if the price of the short position instrument increases in value between the date of the short position sale and the date on which an offsetting position is purchased. The Fund’s losses are potentially large in a short position, written put or call transaction. If unhedged, written calls expose the Fund to potentially unlimited losses.

* Avg. Market Cap – The average market capitalization of a fund’s equity portfolio gives you a measure of the size of the companies in which the fund invests. Market capitalization is calculated by multiplying the number of a company’s shares outstanding by its price per share. Avg. P/E – Price to Earnings (P/E) is a valuation ratio of a company’s current share price compared to its per share earnings. Avg. ROE – A measure of profitability that calculates how many dollars of profit a company generates with each dollar of shareholders’ equity. Gross Long exposure – The percentage of the holdings in securities that are expected to rise. Gross Short exposure – The percentage of the holdings in securities that are expected to decline. Net exposure – The total exposure after calculating the difference between the Gross Long and Gross Short Exposure. Beta Adj. Exposure – Beta is a measure of systemic risk. The beta-adjusted exposure is a modified measure of exposure that is used for investment funds or portfolios. It is computed as a weighted average exposure of the securities in the portfolio, where the weights are each security’s own beta.

Jordan Kahn, CFA
is the President and CIO of Ascendant Capital Management (ACM).

David Rabin is Managing Director with Ascendant Capital Management. David leads all sales, marketing and distribution efforts for the ACM Dynamic Opportunities Fund. Mr. Rabin has over 20 years experience in the financial industry.

Mr. Rabin received his Bachelor of Science from Purdue University and currently holds his FINRA series 7, 65, and 63 licenses.

Alan Savoian is a Portfolio manager for the ACM Dynamic Opportunity Fund. He has over 26 years of experience in the investment field serving as an analyst and portfolio manager.

Prior to joining Ascendant Capital Management (ACM), Alan was a Senior Portfolio Manager at William O’Neil + Co, where he successfully managed proprietary portfolios for the firm’s in-house money management business. He is an expert in analyzing stocks according to the O’Neil CAN SLIM Method which he learned personally from legendary investor William O’Neil.

Alan earned his Bachelor of Arts Degree in Finance from California State University, Northridge in 1989.

Sam Puathasnanon is the Chief Compliance Officer for Ascendant Capital Management, LLC. Prior to joining ACM, Sam was of counsel at the law firm Paul Hastings LLP where his practice focused on the defense of government enforcement matters, corporate internal investigations, creating and enhancing compliance programs, and civil litigation.

Prior to joining Paul Hastings, Sam spent over a decade as a prosecutor in the Securities and Exchange Commission’s Division of Enforcement, where he handled investigations and litigation involving accounting fraud, insider trading, Ponzi schemes and other offering fraud, breach of fiduciary duty, options backdating, and market manipulation.

Sam earned his J.D. from Loyola Law School and his Bachelor’s degree in history from Columbia University.